Get To Know Comedy Queen Jessica “It’s All Good!” In September I met (virtually) with local comedian Jessica “It’s All Good” to learn more about her and her Netflix-style comedy special We’re All Chocolate that she’s debuting on our stage and to your screen on November 22nd! I asked this familiar face to Elm Street (maybe you’ve seen her at Last Laugh the past few years or your student got to watch her perform with RepTouR at their school) where she got her name as an entertainer:

Jessica: The roots of everything goes way back. I had no idea how I was going to be a comedian. I wasn’t trying to be a comedian. I made jokes about how I should make my life into a stand up comedy special- I used to say that in college. Speaking of college, for those who don’t know, that’s where “It’s All Good” came from. A fellow…classmate back in the day at college in Charleston used to change his name on Facebook every day because Facebook was still new and I thought that was so funny and it was so cool that I was going to be like him.

And so I’m like, “Ooh I’m going to change my name every day too.” 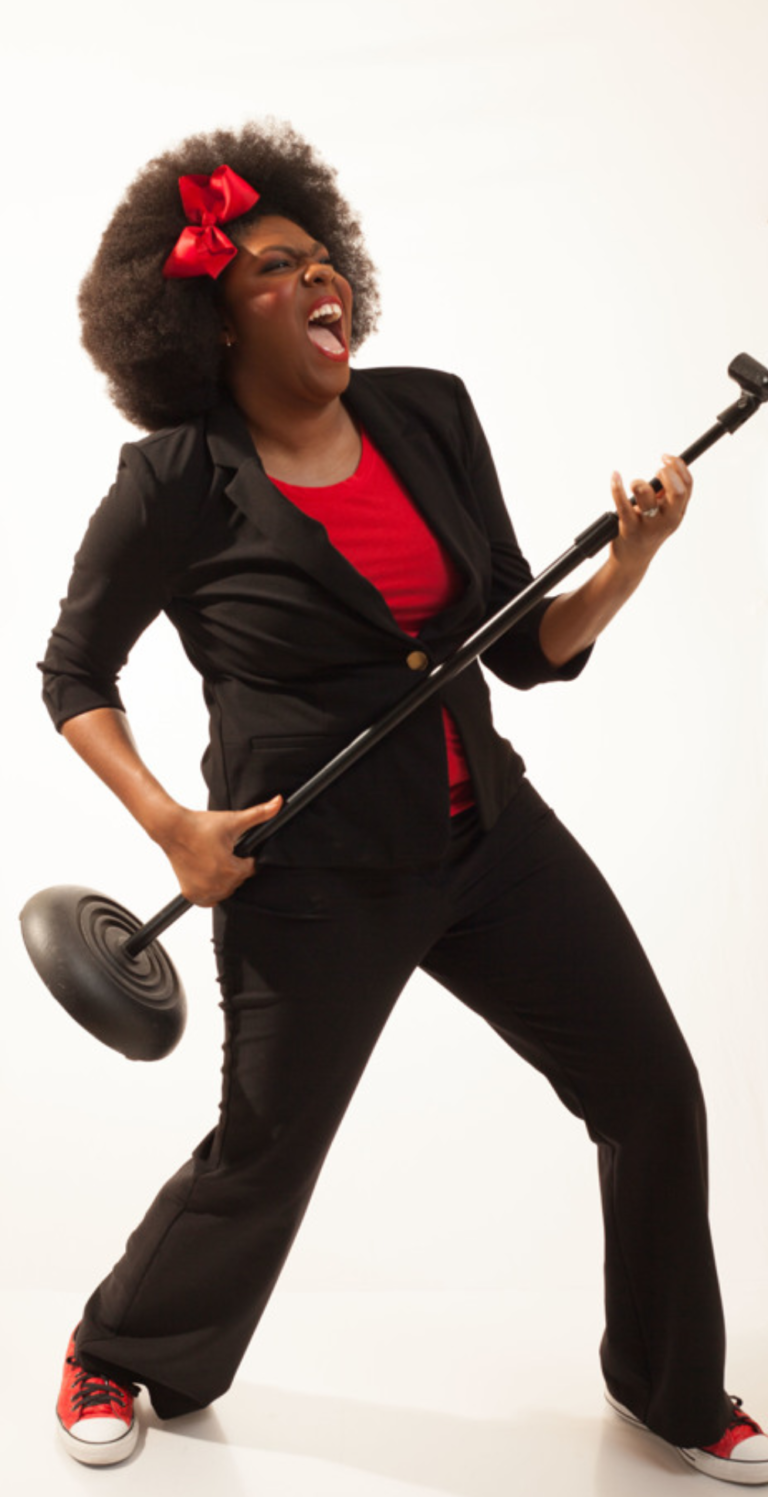 And I really wanted-I’m very particular about things, so I was like “I want my first name to be epic so that would be the beginning of my name changing.” And so I had this sticker that said “It’s All Good” and I love – like I said “It’s all good” all the time in school so I um… I was like “You know what? I’ll be Jessica ‘It’s All Good’ Williams.” That was-I was just “Williams” in my young days (I was born that way.) So anyways, I was Jessica “It’s All Good” WIlliams and that day I changed it-it was so cute, it’s so cool.

But I’m a procrastinator so I never actually changed my name after that. 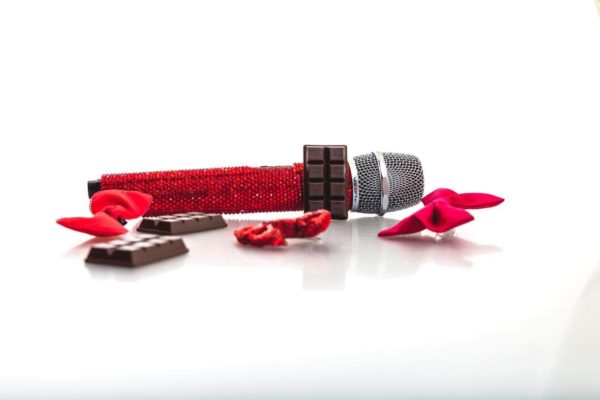 I’m like… “I need to change this one day” and it just [laughs] never happened and then um… like a year later someone called my dorm phone like,”I’m looking for Jessica ‘It’s All Good’ Williams.” I was like, “Oh people know me as this now” and-like I did a student film and they credited Jessica ”It’s All Good” Williams. Like it just sucks, like I guess I’ll keep the name.

Watch the rest of our interview with Jessica “It’s All Good!” 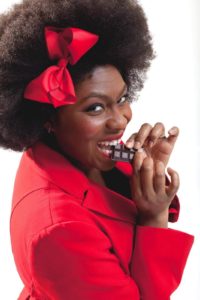 The safety and health of our artists, staff, patrons, and volunteers is a top priority. Elm Street plans to continue presenting Jessica “It’s All Good’s” comedy special on November 22nd while observing social distancing guidelines set out by national, state, and local authorities and encourages all patrons to take the necessary steps to protect their health. While we would love to see you at the show, please stay home if you do not feel well – we have a livestream option so you can laugh from the comfort of home!